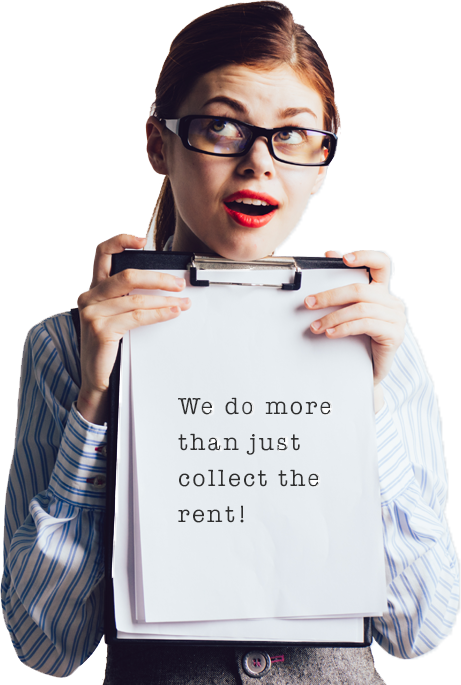 What we do as your Druid Hills/Emory Property Manager

As professional Druid Hills/Emory Property Managers, it is our JOB to make your investment as profitable as possible, while helping to protect your home from tenant usage depreciation.

TruHaven Homes is Druid Hills/Emory's only Property Management Firm to consistently boast a 99.5% ON TIME rental process each month. Late Fees are not a profit center that benefit our Landlords. Our goal is 100% ON TIME rents every month!

The planned community was initially conceived by Joel Hurt, and developed with the effort of Atlanta's leading families, including Coca-Cola founder Asa Candler. It contains some of Atlanta's historic mansions from the late 19th and early 20th century. Druid Hills includes the main campus of Emory University, which relocated to Atlanta in 1914. Source From Wikipedia